For close to two years, because of the pandemic, I spent a lot of time with my grandchildren on online visits. They were ranging from 3 to 7 years of age when we started, and now two years later, they are 5 to 9 years old. How time flies. One highlight from all of our zoom calls that the kids look forward to is that I always ask them to think about something.

So in our last online call, I asked my 4 grandchildren, “Which item doesn’t belong? A lion, a dog, or a snake?

Cora, who is 5 years old, thought for a moment, and said, “A snake, Popi!” And I replied with my usual response, which is: “Because?” She said, “Because a snake doesn’t have any legs!”

Then Jonas, who is 6 years old, offered, “A dog doesn’t belong because you wouldn’t find a dog in a jungle!”

And 7-year old Tessa said, “A lion doesn’t belong, because you wouldn’t have a lion as a pet, and people have dogs and snakes as pets!”

And Lily, who is 9, looked at me and thought my query was somewhat of a silly question. She said “Of course, the snake doesn’t belong because it’s a reptile. That’s the right answer.”

Then I told her what her brother and cousins gave as answers. She stopped and she thought a moment, and said, “That’s really interesting that they would think that way.”

So what does all of this have to do with deeper learning?

You see, Lily, at 9 years old has learned a lot of the “right” answers, so she responds very quickly without even a lot of thinking. “Of course, it’s a reptile, it doesn’t belong!”

But all of the the other kids, because of their naivete, observed, compared, made an inference, and drew a conclusion.

You see, there are many possible responses to this question if we just provide the space and the opportunity for students to think, and then share their thinking. So sometimes in our desire to promote learning, we create classrooms that work against inviting students to think deeply.

And one of those things that stands in the way is the word, “answer”.

The word answer comes from a Celtic root, to stand and swear an allegiance to an authority— to the King!

So I encourage teachers to think about all the possible things they can say when a student responds to a query.

In other words, rather than saying “Yes, that’s the correct answer.” Try instead, “Tell me your thinking?” or “Share your ideas.” or, “How do you know that’s so?”, “What is your reason? “What is behind this?”

What if we do more of this in our classrooms?

Rather than play, “What’s the right answer”, or looking for an exact answer that is in the teacher’s mind, let’s provide the opportunity and the space and time for students to think and share their “because“.

That’s the power of deeper learning. 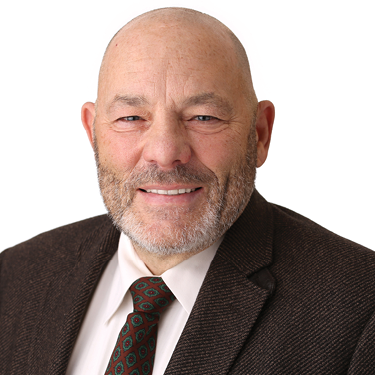 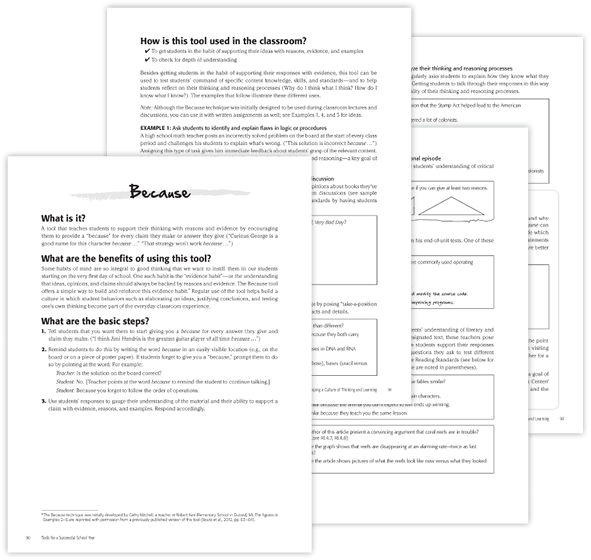 Learn More About Tools for a Successful School Year

“Because” is just one of the 20+ tools from the award-winning book Tools for a Successful School Year (Starting on Day One) that shows how to develop and implement the four cornerstones that make successful classroom truely succcessful. Click to learn more. 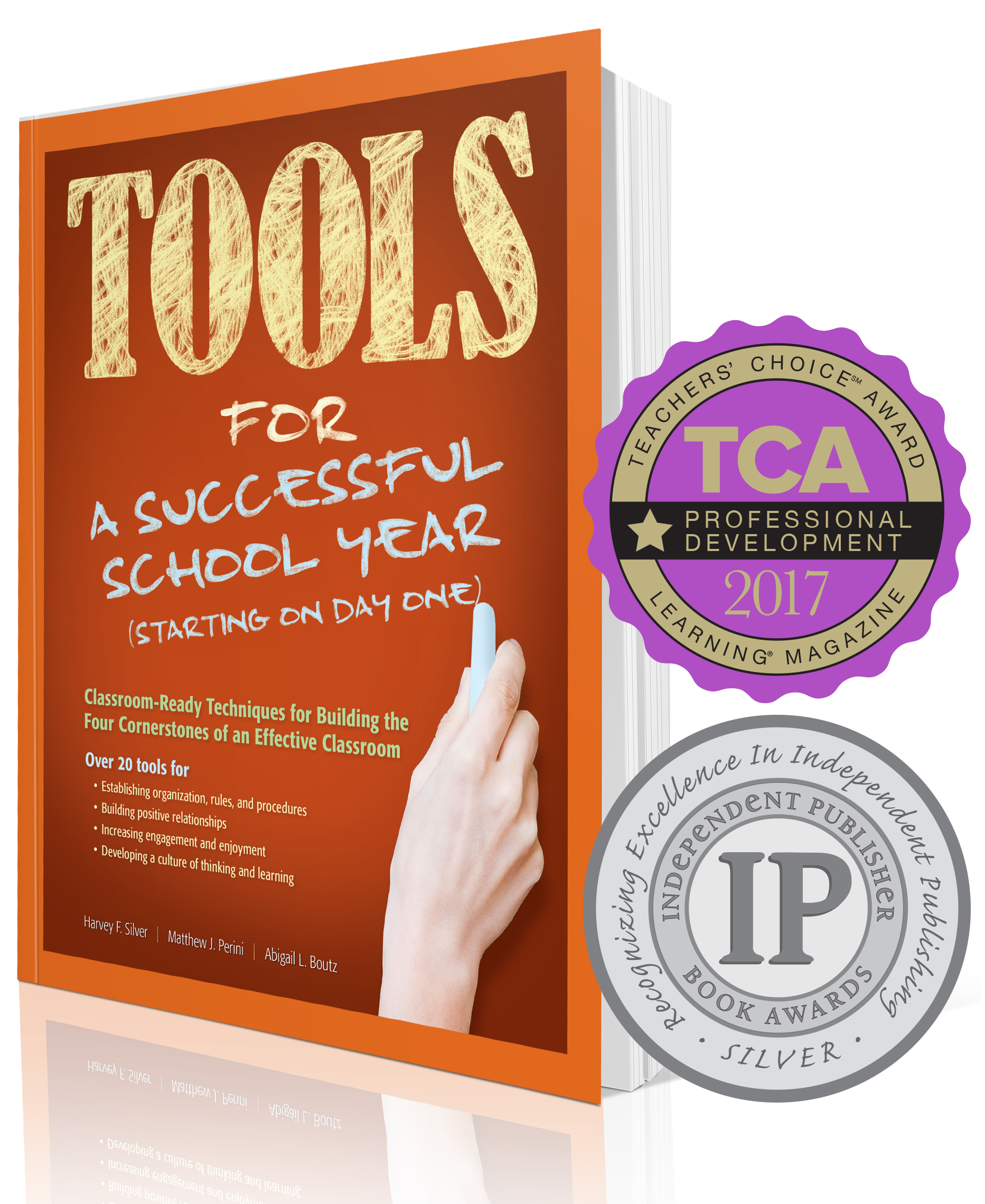 Register for an upcoming FREE webinar: