Perhaps most impressive of all is how significantly test scores have risen since Cherokee Bluff Middle School was founded. Test scores even went up during the height of the pandemic—bucking the national trend. 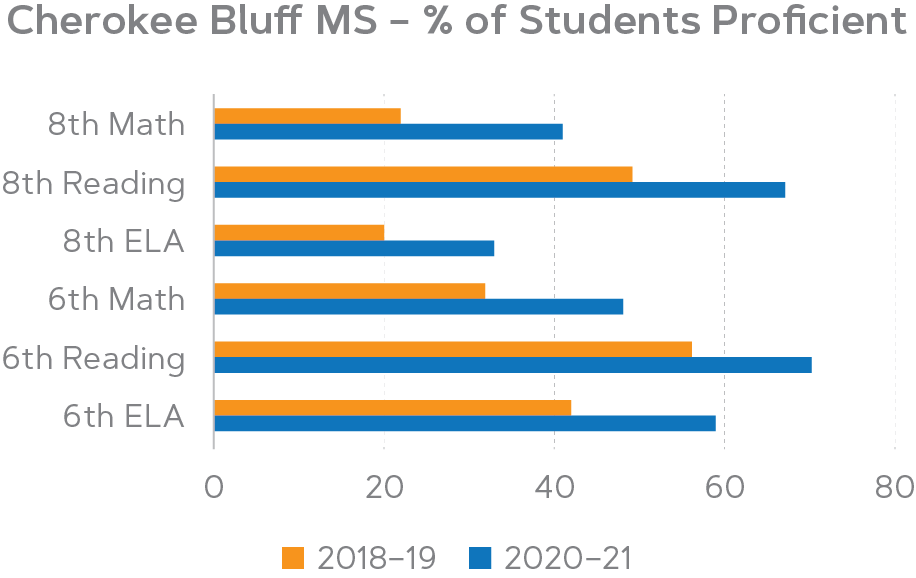 A Culture of Success in a California Farming Community

Arvin Union School District serves a farming community in rural California. 67 percent of Arvin’s students are English learners, and over 93 percent qualify for free or reduced lunch. Using a Thoughtful Classroom learning-cycle approach of training and coaching, Arvin has been able to make significant gains.

The Highest Increase in Graduation in New York

According to Kathy Southwell, Director of Curriculum, Learning, & Assessment, “Thoughtful Classroom tools give our teachers more strategies to engage students and increase their critical thinking—factors that we believe have played an important role in our increased graduation rates.”

A Ten-District Case Study in Kentucky 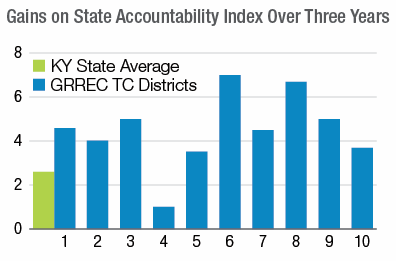 This research report outlines the progress of teachers and administrators working together in Hardin County, Kentucky to establish effective Professional Learning Communities and improve strategic instruction at the elementary school level…

At a time when many urban schools have become obsessed with short-term gains on tests, CACPCS has embraced a whole-child approach to education. In the school’s recent work with Silver Strong & Associates, the staff has been working to select and refine tools that enhance the social and emotional well-being of its students.

How does a good district become an even better district?

How did an eighth grade math team almost double the number of students who achieved at the highest levels on state math tests?

How did a district that contains over 95% of their county’s low income housing receive the US Department of Education’s Model Professional Development Award?

How did one district raise its course pass rates by double digit margins for its most at-risk students?

How did a rural district improve test scores by 13% district-wide?

Register for an upcoming FREE webinar: